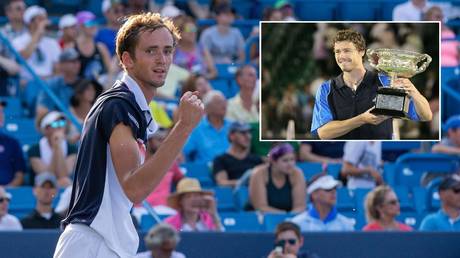 Current world no. 4 Medvedev clinched his third tour title in his sixth-straight final at the Shanghai Masters this month, but has garnered headlines as much for his fiery on-court temper as much as his ability after some well-documented emotional outbursts. That included this year’s US Open, where he flipped off a chair umpire and repeatedly antagonized the crowd in New York.

Speaking to RT Sport at the Kremlin Cup 2019 in Moscow, Safin, who was also famous for his intense behavior on court throughout his career, said he doesn’t see those same tempestuous qualities in Medvedev, and that the 23-year-old can go further than even he did in a glittering career.

“No I don’t think so, I think we are a lot opposite to each other but, well, I think he is more calmer and he has better chances to achieve more goals that I did because he’s more calm,” Safin said. 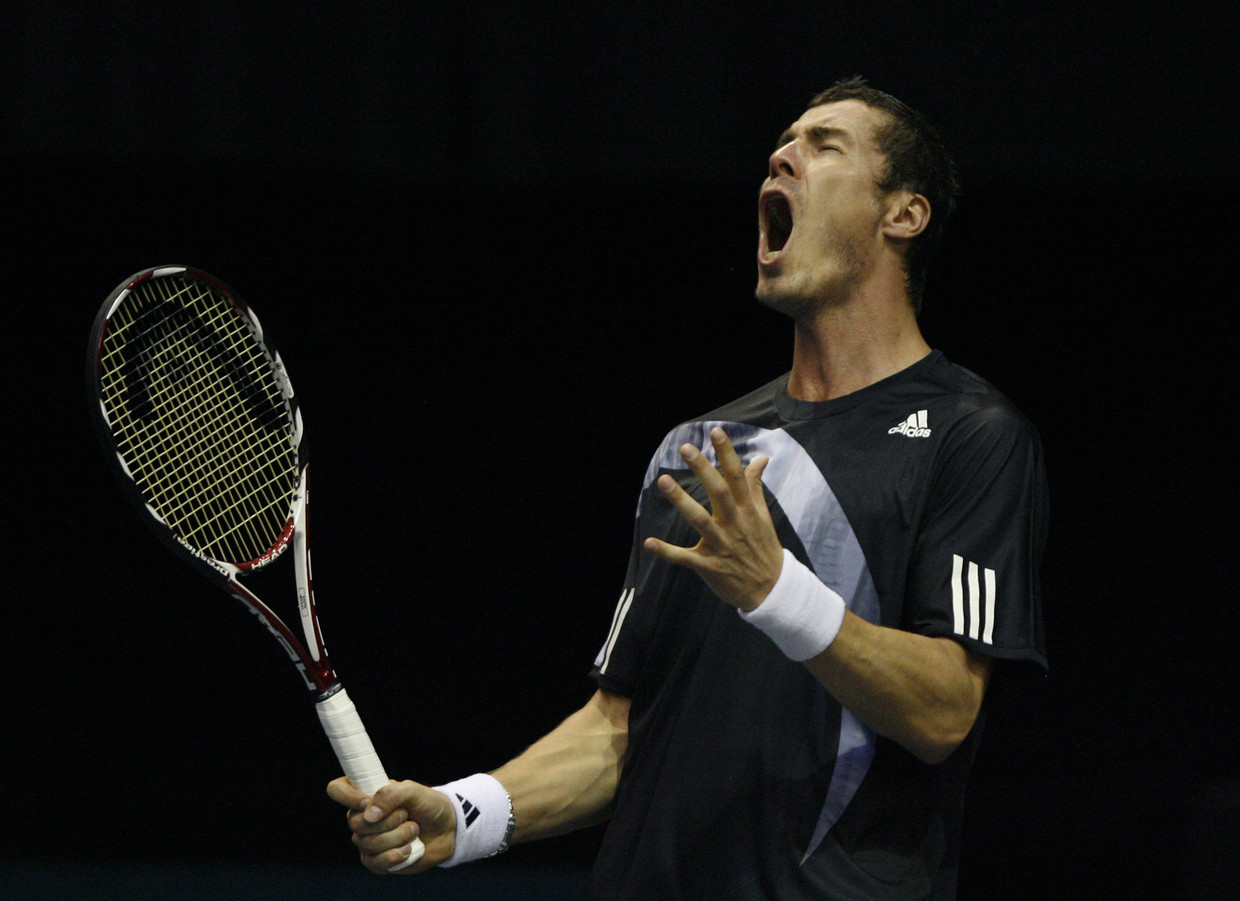 Safin was the last Russian men’s player to win a Grand Slam, that came at the Australian Open in 2005, adding to his US Open triumph as a 20-year-old rookie in 2000.

When asked what Medvedev needs to improve to go one further than his final appearance and become the first Russian in 15 years since himself to win a ‘big four’ tournament, Safin suggested that Medevdev learn from his experience and “grow up”.

“Well, he needs to grow up, he needs to have more experience to be able to beat Rafa or Federer in the finals. Otherwise it’s difficult.

“It’s difficult to compete when they have a lack of experience because these matches are decided on just one or two shots,” he said.