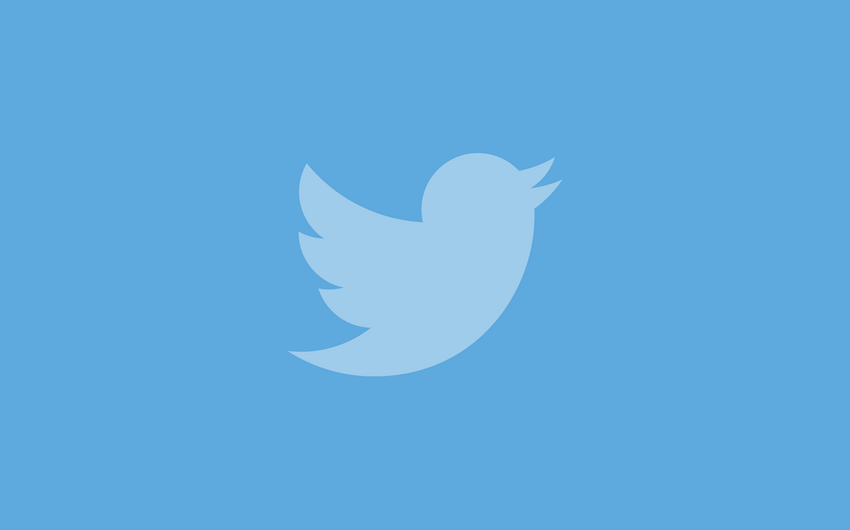 After laying off half its staff earlier this month, Twitter has started culling its vast ranks of contract staff, sources confirmed to Axios, Report informs.

Many contractors’ status has been in limbo since Twitter cut half its staff earlier this month, with some not knowing whom to even report to, since their counterparts inside the company have been laid off.

Now some worry about their final paychecks since their teams no longer have any full-time Twitter employees to sign off on their time cards, sources tell Axios.

The contractor cuts were noted earlier by Platformer’s Casey Newton.

In at least some cases, if not all, workers did not get any direct communication from Twitter saying that their work had ended.

This parallels the scene when full-time employees found out they had lost their job, not from a promised e-mail on Friday, but overnight on Thursday as they lost access to e-mail and other corporate computing systems.

Twitter has since reached out to re-hire some full-time employees after realizing their skills were critical to existing projects, including new features that were a priority to the company.