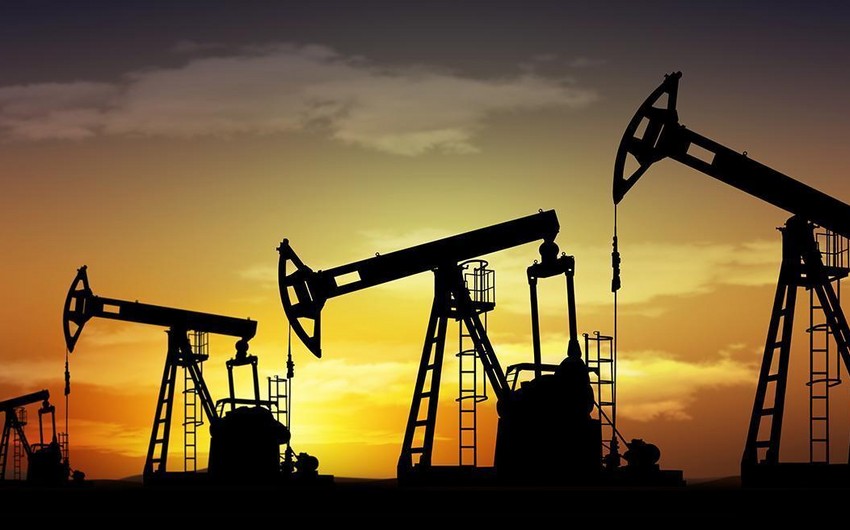 Saudi Arabia’s crude exports declined in November, as shipments to the US plunged to a multiyear low and flows to China slumped, Report informs, citing Bloomberg.

Exports to the US fell to 83,000 daily barrels – the lowest since Bloomberg began tracking the data in early 2017 – from 387,000 in October. The November figure could rise, as ships hauling about 18 million barrels of Saudi crude that loaded last month still haven’t signaled their final destinations.

Still, the observed flows in November are exceptionally small — especially considering that shipments from the kingdom to the US in September reached 667,000 barrels a day, the highest in more than two years. Saudi Arabia also raised its crude prices for the US for November.