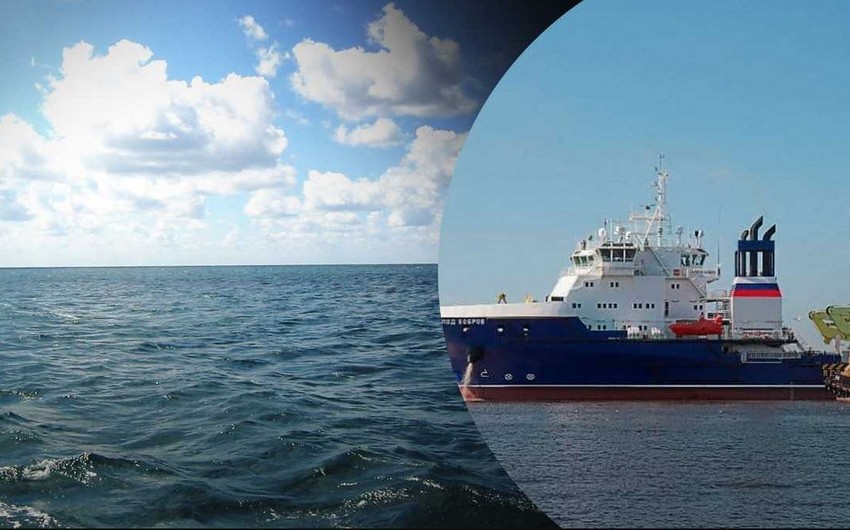 The Russian navy has lost another ship in the Black Sea, Report informs, referring to the intelligence obtained by Channel 24.

It is about the vessel of the rear support of project 23120. There are only two of these ships in Russia – Vsevolod Bobrov and Elbrus. However, it was not specified which ship was wrecked.

According to preliminary information, on the night of May 12, a ship of the 23120 project was heading to Snake Island. The vessel caught fire for unknown reasons.

Then the rescue operation of the crew began. The ship, which burned at midnight, managed to reach Sevastopol. It is unknown how long the vessel had been out of order, but it will need serious repairs according to preliminary data.