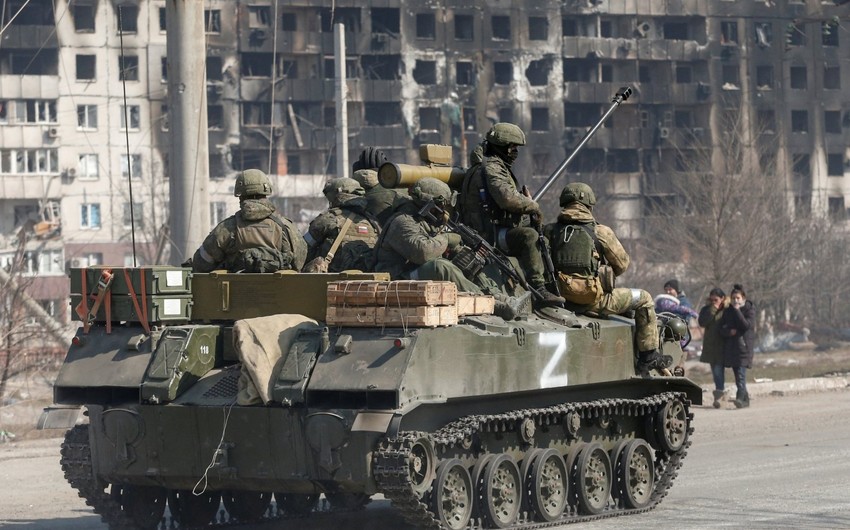 President Putin is set to demonstrate his willingness to use weapons of mass destruction with a nuclear test on Ukraine’s borders, Nato is believed to have warned its members, Report informs, citing Times article ‘Putin orders the nuclear military train to Ukraine’.

The Kremlin has been signaling its readiness for a significant escalation as Russia loses ground on the battlefield. Fears over Putin’s earlier hints that he might resort to such tactics heightened yesterday with claims that a train operated by the secretive nuclear division was destined for Ukraine.

Konrad Muzyka, a Poland-based defense analyst, said the train, spotted in central Russia, was linked to the 12th main directorate of the Russian ministry of defense and that it was “responsible for nuclear munitions, their storage, maintenance, transport, and issuance to units”.