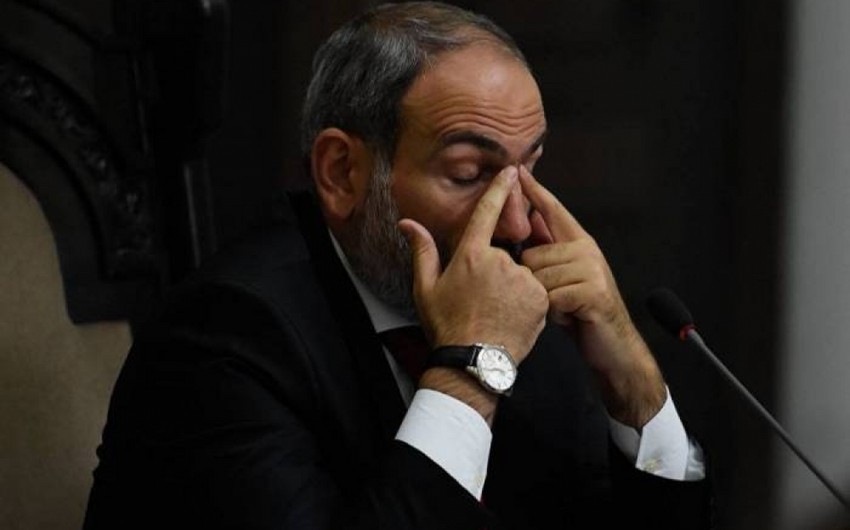 Even though 21 days have passed since the signing of the ceasefire statement, the Armenian government has not announced a new appeal for active military service, Report says, citing Armenia’s Past newspaper.

“According to our information, the government has several excuses for this. They are afraid that everyone will know the truth about the army state in the current difficult situation, and Nikol Pashinyan’s lies will be exposed.

“On the other hand, many opposition members, including the deputy chairman of the opposition Republican Party, Armen Ashotyan, have been called up, but have not been drafted into the army for a long time.