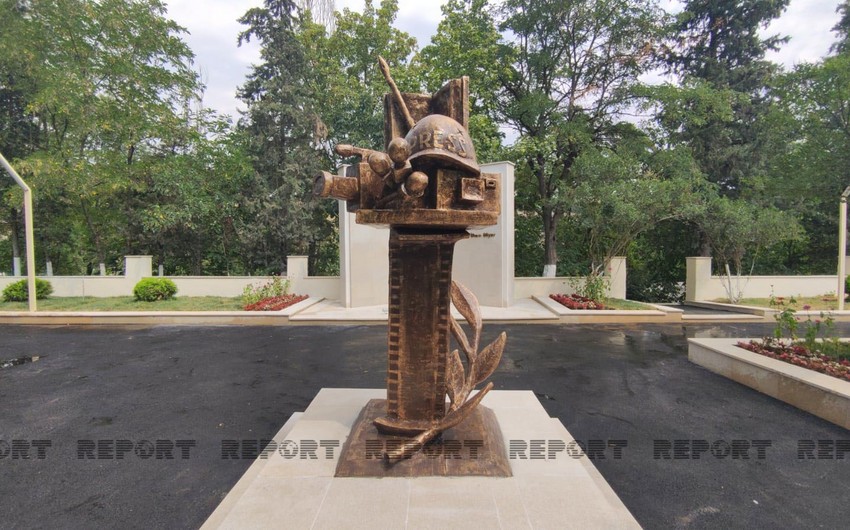 A park dedicated to the memory of journalists killed in the First and Second Karabakh Wars was launched in the Guba region, Report’s Northern bureau informs.

The opening of the park on Yusif Gasimov Street in the city center was attended by the head of the Executive Power of Guba region Ziyaddin Aliyev, heads of law enforcement agencies, journalists, and public figures.

The event commemorated the martyrs with a minute of silence.

Then the initiative to build a park in memory of the martyrs was discussed.