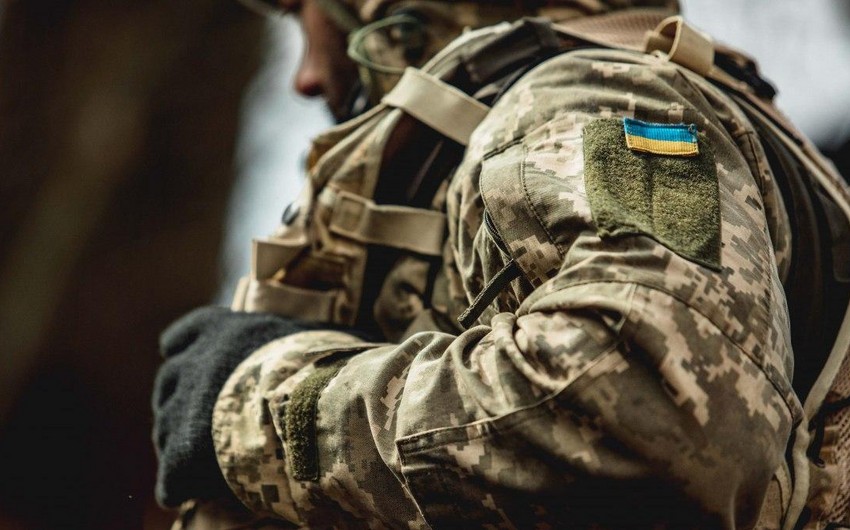 US officials estimate that about 500 Russian troops are killed or wounded every day in Ukraine.

Report informs, citing Ukrinform, that The New York Times reported that with reference to the latest estimate by American intelligence and military officials.

According to Seth G. Jones, the director of the international security program at the Center for Strategic and International Studies, such large losses significantly exhausted the Russian army and reduced the effectiveness of its actions on the battlefield.

“The Russian Army is seriously depleted. That has implications on their ability to fight an effective ground campaign in Ukraine,” he said, adding that Russians probably don’t have enough effective combat forces to even fully take control of the Donetsk region.

According to Evelyn Farkas, the director of the McCain Institute, the Russian authorities are taking every effort to attract new recruits for their army.

“They’re pulling people from all over. Unless they have a mass mobilization, which I don’t see them being able to do at this point politically, they’re going to be at a loss,” she said.

According to retired Gen. Philip M. Breedlove, who was NATO’s supreme allied commander for Europe, the Russian military has lost so many troops that, in some cases, units have tried to force captured Ukrainians to fight.

“They have a tremendous problem of manpower and an even tougher problem that the manpower they have is not well trained. Their best units have already been bloodied,” he said.