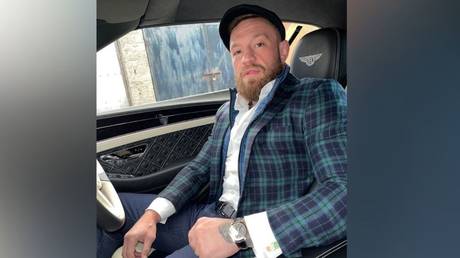 UFC superstar Conor McGregor has been dethroned as the world’s highest-paid athlete, according to Forbes, with Paris Saint-Germain forward Lionel Messi replacing him at the summit.

The US finance magazine released its prestigious World’s Highest-Paid Athletes top 10 list on Wednesday, and detailed how Messi earned $75 million on-field and $55 million off it over the 12 last months for a total $130 million.

These earnings have been achieved by changing clubs from childhood outfit FC Barcelona to PSG last summer, but also striking a $20 million-a-year partnership with cryptocurrency group Socios in addition to maintaining endorsements with the likes of Adidas, Budweiser, Mastercard, and Pepsi.

Like Messi, Ronaldo also switched allegiances before the football season by returning to Manchester United, where he is paid a reported $32 million while also handsomely compensated at previous employers Juventus. (RT)