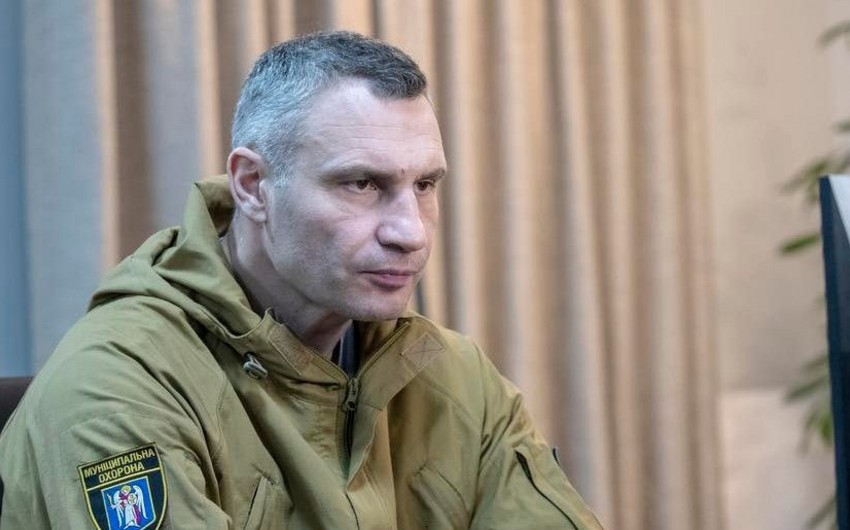 The city had to be prepared for the “worst case scenario” of widespread power cuts at low temperatures, in which case parts of the population would have to be evacuated, Kyiv Mayor Vitali Klitschko told German newspaper Bild.

According to him, this is the worst winter since World War II:

“A grim winter lies ahead for the Ukrainian capital’s 3 million inhabitants due to the damages inflicted on the country’s energy infrastructure by Russian shelling.”