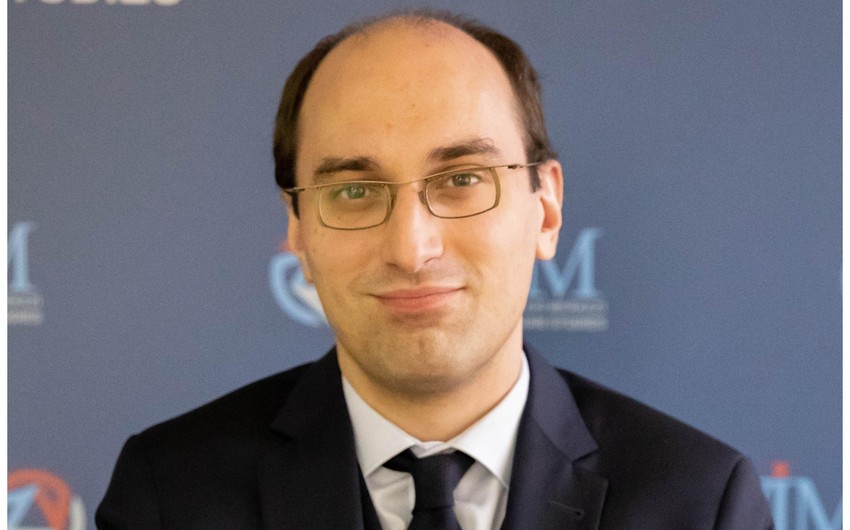 “Despite the consistent willingness of Azerbaijan and a series of positive signs given by Armenia since the end of the Second Karabakh War, a peace treaty between Baku and Yerevan remains elusive. So does the normalization of relations between Ankara and Yerevan. Much of the responsibility for this suboptimal state of affairs lies with extremist elements of Armenian society operating both within the country and in the diaspora,” Gauin says.