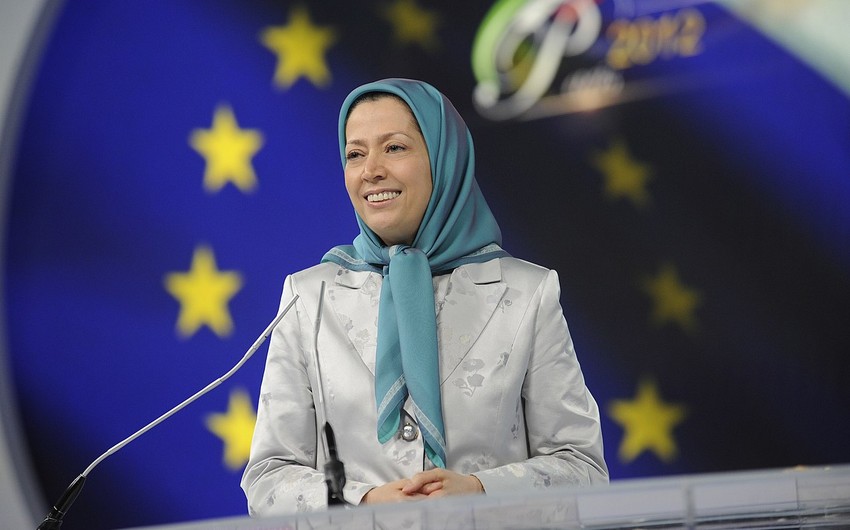 “The National Council of Resistance of Iran is an alternative to the government of the Islamic Republic and can replace it,” leader of the People’s Mujahedin of Iran Maryam Rajavi said, Report informs via Tasnim.