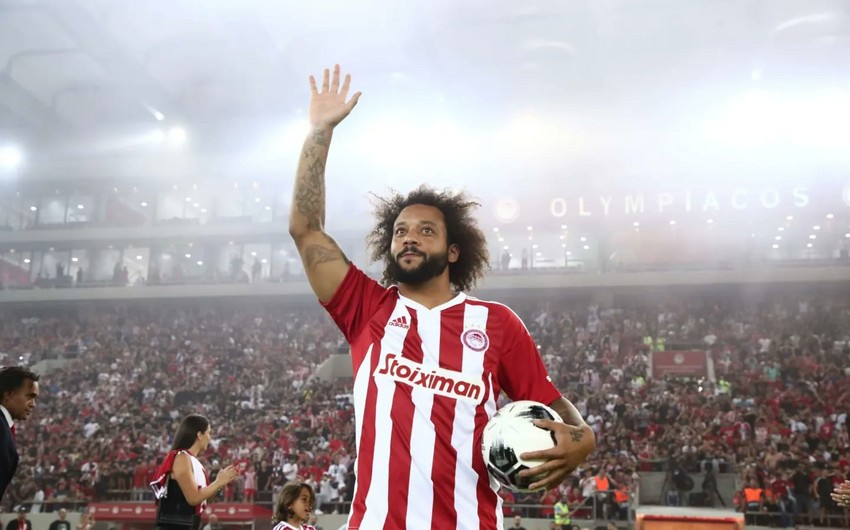 Olympiacos’ new transfer Marcelo may play his first game against Qarabag in the third round of the UEFA Europa League group stage.

Report informs, citing Sentragoal, that the 34-year-old defender will debut in the Greek team in a European Cup match.

Head coach Michel Gonzalez plans to give the Brazilian star player a chance in the second half.

Marcelo is not expected to play in the Super League Greece VI match against Atromitos on October 2.

Azer Novruzov, the consultant to the general secretary of the Azerbaijan Judo Federation, has started…