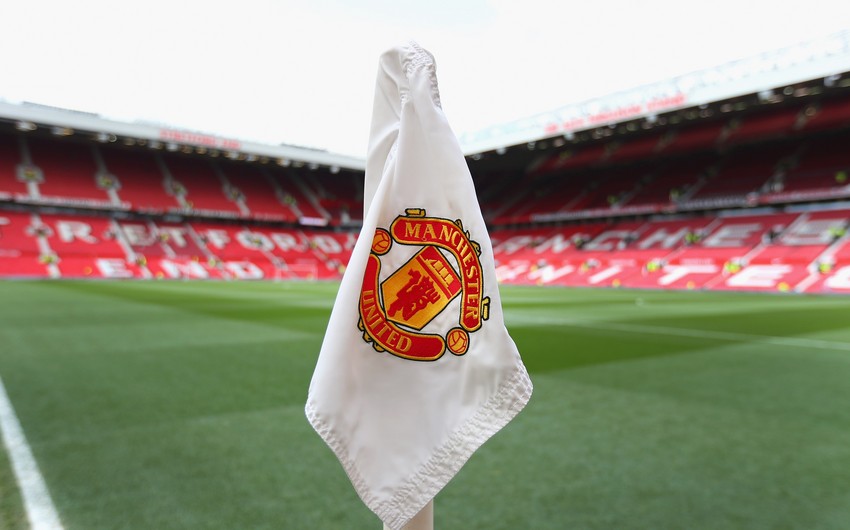 Manchester United posted a £23 million ($30 million) loss for the financial year to June 30 as revenues fell due to the coronavirus pandemic and a lack of Champions League football.

Income crashed by £118 million to £509 million as the 2019/20 season was halted for three months and then resumed behind closed doors.
Matchday revenue fell by £21 million but is likely to fall much more over the next year with no return of spectators to stadiums in England in sight.

“Our top priority is to get fans back into the stadium safely and as soon as possible,” said United’s executive vice-chairman Ed Woodward.
Broadcasting income was down by £101 million because United played in the far less lucrative Europa League and because of £14 million worth of rebates to broadcasters because the Premier League was not completed as scheduled.
The club’s wage bill fell nearly £50 million because player wages fell after the club failed to qualify for the Champions League and because high earners such as Alexis Sanchez and Romelu Lukaku were offloaded.

United’s strong commercial revenue, which grew to £279 million, helped the club avoid the vast losses posted by European giants Juventus and Barcelona, who combined to lose 187 million euros for the 12 months before June 30.
However, United’s debt soared to £474 million.

United and Liverpool were behind plans for a sweeping reform of English football that would have given the biggest clubs more power in return for sharing more broadcast revenues with clubs lower down the football pyramid.
That plan was swiftly rejected by other Premier League clubs, and a new report emerged on Tuesday of plans for a European Premier League to boost the revenues of the continent’s top clubs.

“We are also committed to playing a constructive role in helping the wider football pyramid through this period of adversity while exploring options for making the English game stronger and more sustainable in the long-term,” added Woodward.
“This requires strategic vision and leadership from all stakeholders, and we look forward to helping drive forward that process on time.”
Woodward and the club’s American owners, the Glazer family, faced fierce criticism from fans for lack of signings during the transfer window after a dreadful start to the season.