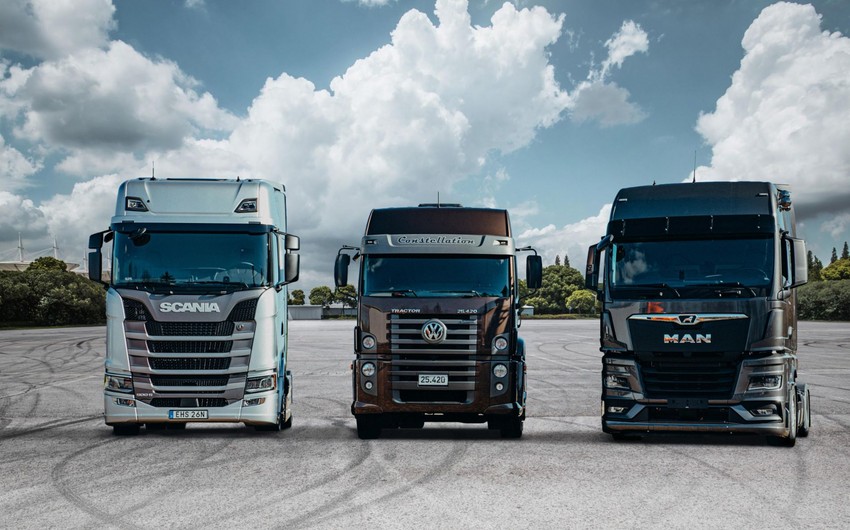 Traton SE subsidiary MAN Truck & Bus will cut about 3,500 jobs in Germany amid a reorganization of the company, it said on Tuesday.

The German company said the layoffs were agreed on with the General Works Council and with the IG Metall trade union. The job cuts will include permanent and temporary employees, as well as loaned workers, MAN Truck & Bus said. They will be implemented through partial-retirement arrangements and the offer of voluntary severance packages or by offering employees the chance to move to other Volkswagen Group companies.

The agreement supports a plan for the company to improve its earnings by up to 1.7 billion euros ($2.06 billion), it said.

MAN Truck & Bus said it aims to generate EUR450 million annually through additional sales, cut material costs by around EUR700 million, and improve material overheads and personnel expenses by up to EUR550 million.

The company added that it is examining options regarding two of its sites, in the east German city of Plauen and the Austrian town of Steyr, including possible disposal and shutdown. All employees at the Plauen site have been offered employment at Volkswagen’s Zwickau plant in central-eastern Germany.