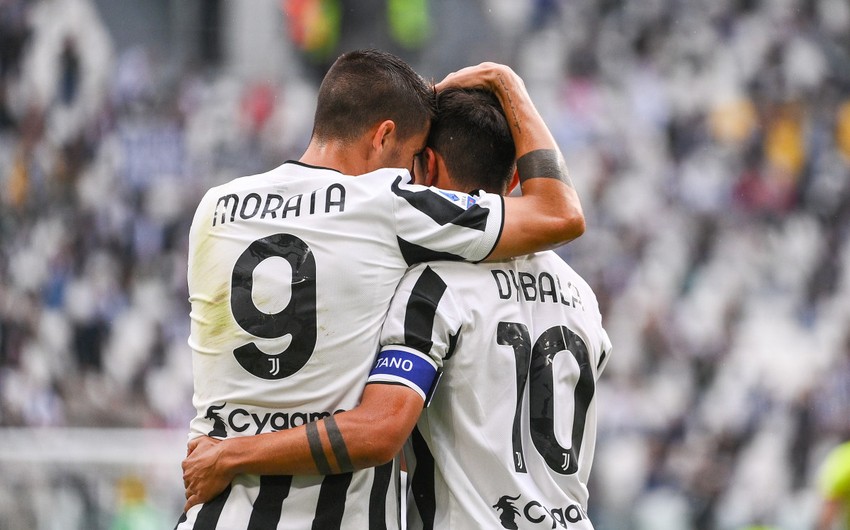 Two key players of Italy’s Juventus will not participate in the second round match of the group stage of the Champions League against Chelsea, Report informs.

Forwards Paulo Dybala and Alvaro Morata will miss the match due to injuries.

Both players were eliminated in the sixth round of Serie A, where they defeated Sampdoria 3: 2. They will return to the lineup in October after the break due to the matches of national teams.