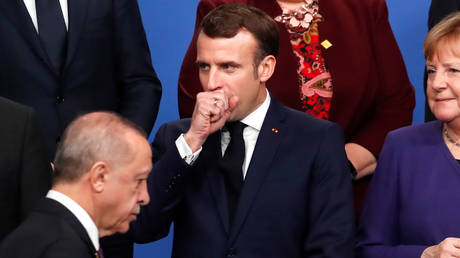 French President Emanuel Macron announced he would deploy additional ships to the Mediterranean and called on Turkey to halt its unilateral oil exploration in disputed waters, following a call with the Prime Minister of Greece.

France will “temporarily strengthen” its military presence in Eastern Mediterranean “in the coming days,” in cooperation with its EU partners, including Greece, Macron