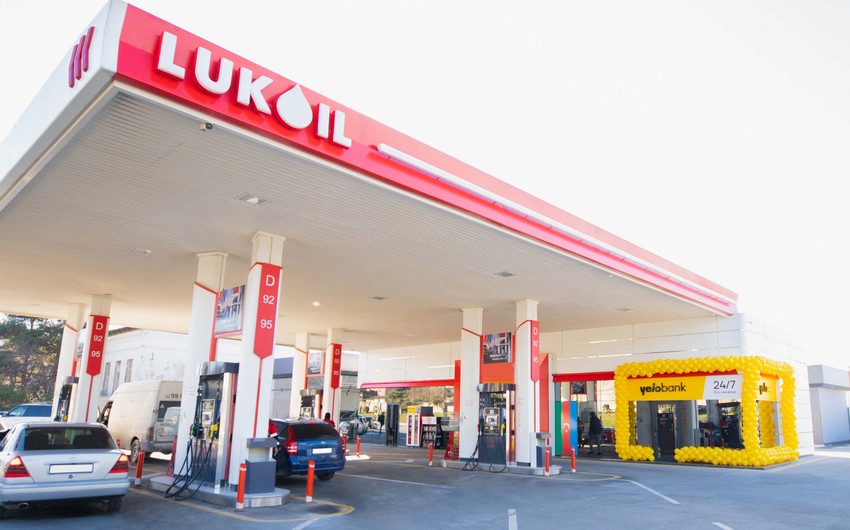 Russian energy giant Lukoil has resumed talks with the Crossbridge Energy Partners which is viewed as a buyer of the ISAB oil refinery in Sicily, Report informs via TASS.

The sources said that Lukoil plans to sign an agreement worth 1.5 billion euros until December 5. But the Italian government, which earlier added ISAB into the list of strategically important infrastructure facilities believes that the deal will take much more time to conclude.

Lukoil has previously held talks with the Singaporean oil trader Trafigura in case it fails to negotiate with the American company.