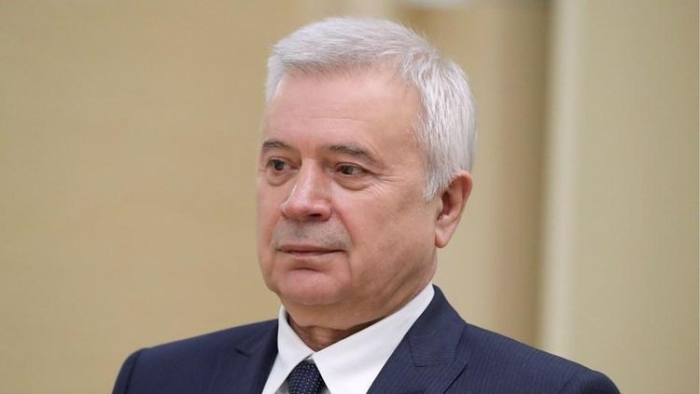 Russia’s largest private oil and gas company “LUKOIL” intends to sign agreement with SOCAR for new joint projects in the Caspian Sea, Head of “Lukoil” Vahid Alekberov said in interview to correspondents in Davos, according to TASS agency.

He said the discussions were being conducted over such projects as Nakhchivan block of fields and the offshore block named as transition zone and situated to the north of Absheron peninsula. He added that the geologists believed those zones being the promising deposits.

“Now, SOCAR and I will hold talks about our joint business. The agreement will supposedly be signed today in the framework of the forum”, V. Alekberov said.

Note that yesterday the Azerbaijani President Ilham Aliyev and Vahid Alekberov discussed in Davos the issue of development of “Nakhchivan” and “Goshadash” fields together with “Lukoil” Company.

Free distribution of masks in Azerbaijan not on agenda: Cabinet of Ministers

Free distribution of masks in Azerbaijan is not currently on the agenda, said Ibrahim Mammadov,…

A two-year-old child is infected with the coronavirus in Azerbaijan, said Chairman of Azerbaijan’s Management…

More than 3,000 citizens are currently on quarantine in Azerbaijan, said Chairman of Azerbaijan’s Management…

Azerbaijan has confirmed 105 more cases of coronavirus, while 19 people have recovered from this…

Azerbaijan continues taking the necessary measures to evacuate its citizens abroad amid the coronavirus fears,…