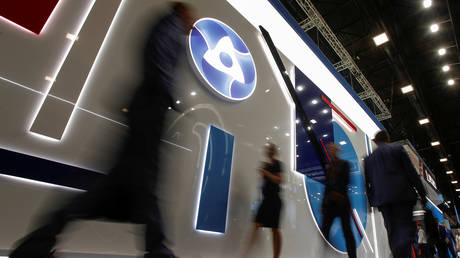 The Russian nuclear industry is celebrating its 75th anniversary this year. Throughout these years, it has managed to adapt to a changing world and the challenges that it throws up – thanks largely to new technologies.

Earlier this year, Russia’s atomic energy corporation Rosatom and its partners announced the launch of a lab for the development of a quantum computer. Stanislav Straupe from the Centre for Quantum Technologies at Moscow State University told RT why it’s important.

“There are algorithms for computationally intensive tasks that conventional computers are not very good at. And the only way forward with a normal computer is to increase its processing power, making it bigger, increasing the number of cores and processing units – by creating supercomputers the size of buildings, like back in the 1960s.”