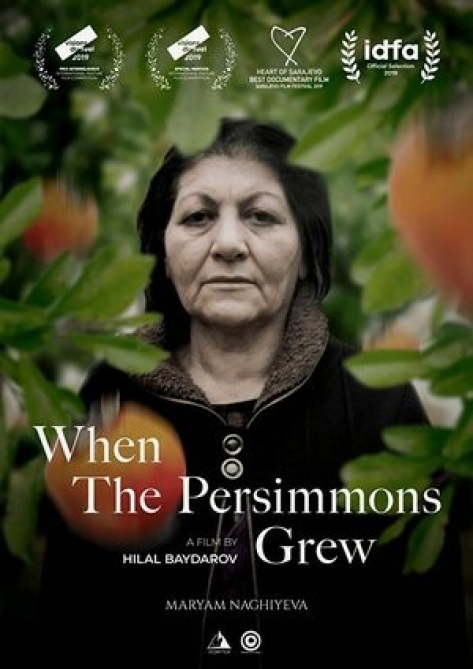 The premiere of the film “When the persimmons grew” by Azerbaijani director Hilal Baydarov will take place in London on January 29.

Hilal Baydarov was born in 1987 in Baku. During his high school years, he won the national championships of mathematics twice in 2004 and 2005. In 2011 he led the Azerbaijani team at the Informatics Olympiad in Thailand. After a master in computer sciences, he left for Sarajevo to study film directing with Bela Tarr. His debut feature film “Hills without names” was premiered at the Montréal Film Festival in 2018, the same year he won the Docu Talent Award at Sarajevo Film Festival for his film “Birthday”. “When the persimmons grew” is Baydarov’s third feature film which won two awards at Visions du réel film festival in Nyon and also Heart of Sarajevo for Best Documentary Film at Sarajevo Film Festival. “Mother and Son” is his fifth feature film that premiered in competition in IDFA