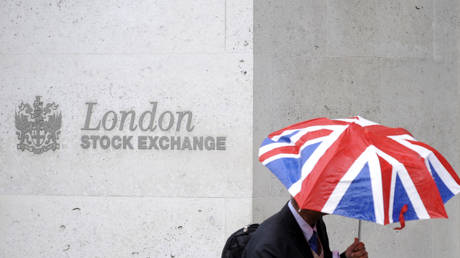 The London Stock Exchange (LSE) Group has rejected a takeover bid from Hong Kong Exchanges and Clearing (HKEX) in a hard-hitting letter to the Asian exchange’s board.

HKEX on Wednesday offered to take over one of Europe’s largest exchanges for £29.6 billion ($36.6 billion). However, the LSE said in a statement that it has concerns regarding key aspects of the “unsolicited, preliminary and highly conditional” offer.

“The Board has fundamental concerns about the key aspects of the Conditional Proposal: strategy, deliverability, form of consideration and value. The board unanimously rejects the conditional proposal and, given its fundamental flaws, sees no merit in further engagement,” the LSE stated in a letter to HKEX, signed by chairman Don Robert.

The letter was addressed to HKEX’s chairperson Laura Cha and chief executive Charles Li. It also said that the LSE was “surprised and disappointed” that the Hong Kong Exchange had published its proposal within a mere two days of making the LSE aware of its plans. It noted that the HKEX takeover plan had no strategic merit and would be considered a “significant backward step.”

In the letter, the LSE chairman also stressed that the bid offered by HKEX was not large enough. (RT)