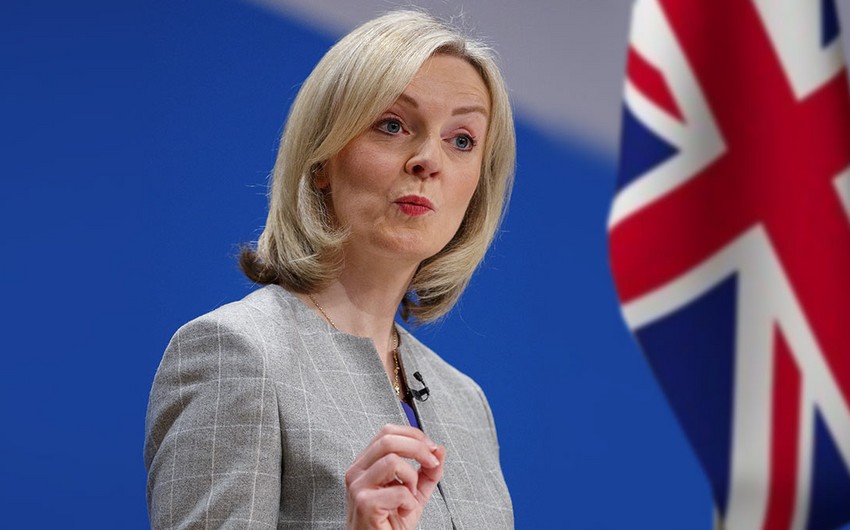 Liz Truss is now less popular than Boris Johnson ever was, Report informs referring to YouGov, an international research data and analytics group.

The prime minister’s popularity has plummeted following a tumultuous week in politics, leaving her less well-liked than other former party leaders at their lowest ebb.

Just 14% of the public say they have a favourable impression of Truss in a YouGov survey conducted October 1-2, compared to more than a quarter (26%) who said so in the previous survey on September 21-22.

Nearly three quarters (73%) now see the prime minister in an unfavourable light, including more than half (55%) who see her very unfavourably.