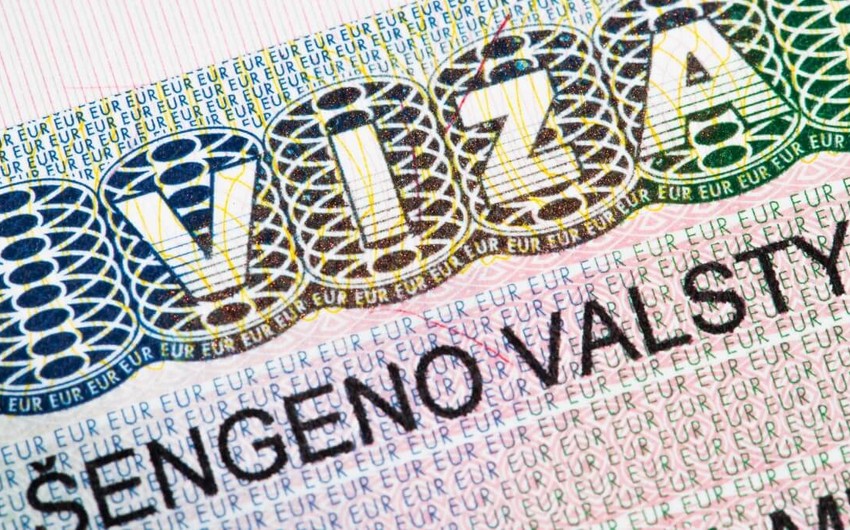 He noted that he observes Russian tourists in Lithuanian resorts who entered the country on visas issued by other EU members.

“Because air travel from Russia to Europe is currently very limited, the Baltic States have become the main transit point for those traveling to Europe from Russia and Belarus – an attraction too accessible for those who want to enjoy a bit of the European lifestyle, at the same time also supports President Vladimir Putin’s war,” he said.

According to the Lithuanian foreign minister, this contradiction could lead to a split between countries that continue to issue tourist visas and those that have already stopped.

“If we are for European security and values, then we must solve another problem: a large number of multiple-entry visas for a period of three years or more have already been issued. This means that even without the issuance of new visas, a significant number of tourists will still be given the opportunity to enjoy European way of life, which, according to the authorities of Russia and Belarus, should be despised and even fought against,” he said.

Landsbergis suggested finding a collaborative and effective solution to make the visa ban as effective as possible.

“It should include, effective immediately, a clear “no” to Russian and Belarusian tourists; the withdrawal of long-term multiple-entry visas already issued, at least until the end of the war; and the permanent reception of those who seek asylum is not a European vacation,” he emphasized.