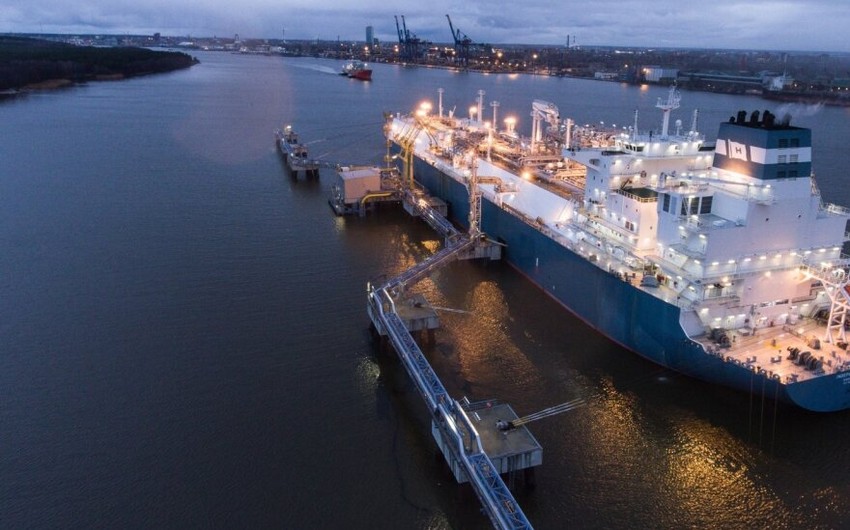 After the explosions of the underwater sections of the Nord Stream gas pipelines in the Baltic Sea, additional security measures were taken for the Klaipeda liquefied natural gas (LNG) terminal, head of the division responsible for the protection of the terminal, Anatoly Didenko, told BNS, Report informs referring to Interfax.

“Immediately after the incident in the Baltic Sea, decisions were made to increase security. We have increased the number of people involved in the security of the LNG terminal, we also have a 24/7 response team. The team has now begun service, after recent events,” he said.

The number of armed security officers guarding the facility has been increased from six to eight, and a rapid response team operates around the clock.

Didenko noted that since the end of February, when a state of emergency was introduced throughout Lithuania, the level of readiness of the terminal security has been increased.