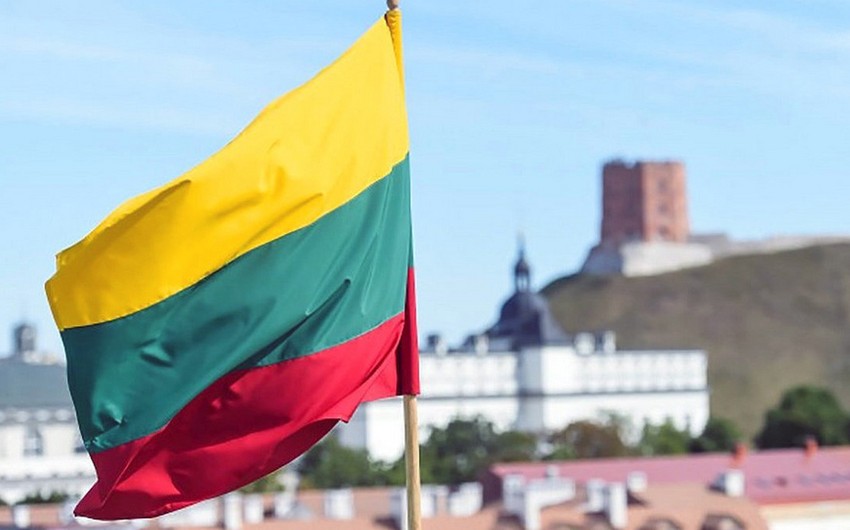 “Release Ambassador Extraordinary and Plenipotentiary of the Republic of Lithuania to the Russian Federation Eitvydas Bajarunas from his post from June 1, 2022,” reads the document.

Reportedly, the draft was prepared by the Lithuanian Ministry of Foreign Affairs.

According to another document, Lithuania is also going to shut down its Consulate General in St. Petersburg on June 7, 2022.