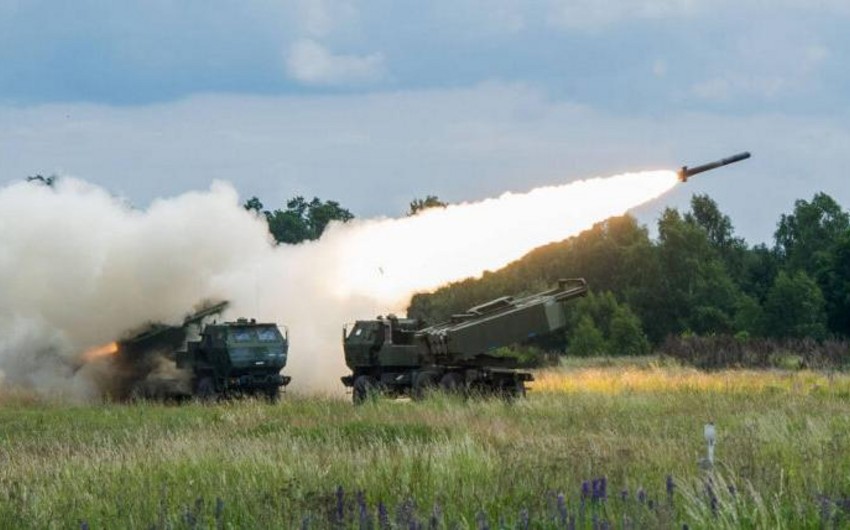 The Lithuanian Government has decided to allocate additional funds for the country’s Defence Ministry this year, paving the way for the purchase of High Mobility Artillery Rocket Systems, or HIMARS, Oshkosh joint light tactical vehicles (JLTVs) and Switchblade drones from the United States, Report informs via the Defense News.

In response to Russia’s invasion of Ukraine, Lithuania has decided to expand its military budget by some €148 million ($144.5 million) this year. In total, the Government plans to earmark 2.52 percent of the country’s 2022 gross domestic product for defense.

“In the context of the war started by Russia, we are increasing funding for defense, consistently implementing the agreement of the parliamentary parties,” Finance Minister Gintarė Skaistė said in a press release.

The country’s Ministry of National Defense said in a statement that “Lithuanian and US officials are planning to sign contracts on acquisitions that are important to Lithuania this year” including deals to buy “HIMARS missile systems, Switchblade combat drones, and JLTV armored combat support all-terrain vehicles.”

Since the war’s outbreak, Lithuania has transferred some 50 M113 armored personnel carriers to Ukraine, and the JLTV acquisition is designed to backfill this capacity.