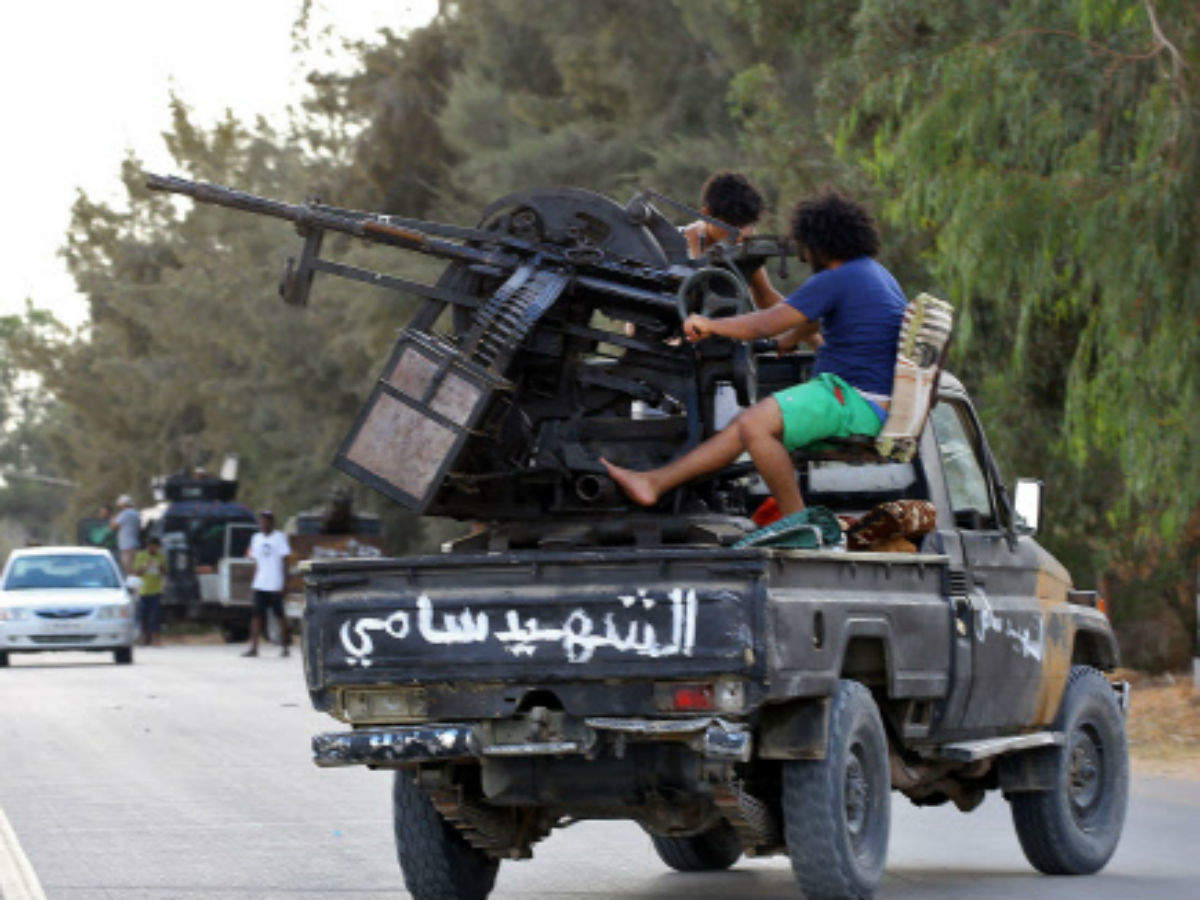 The Tripoli-based head of Libya’s sovereign wealth fund has urged Britain not to pursue a demand that some of its $67 billion worth of frozen assets be used to compensate past victims of Irish Republican Army (IRA) attacks.

The plea was made by Ali Mahmoud Hassan Mohamed, the Chairman and Chief Executive of the Libyan Investment Authority (LIA) appointed by Libya’s internationally recognised government, to Britain’s Junior Foreign Minister Alistair Burt.

“There is no lawful basis for the United Kingdom to seize or change ownership of the frozen LIA assets. These belong to the Libyan people,” Mohamed said in a letter sent to Burt on Wednesday, a copy of which has been seen by Reuters.

“The UN Security Council has likewise ruled that frozen assets, when released, must be used for the benefit of the Libyan people.”

Read more:   British Ambassador: Azerbaijani Paralympians are a source of pride for the country

Those behind a British parliamentary bill argue that the regime of former Libyan leader Muammar Gaddafi supplied arms to the IRA during the 30-year conflict in Northern Ireland which saw over 3,600 people killed and thousands more injured.

The LIA estimates some 9.5 billion pounds’ ($12.25 billion) worth of its assets are in the United Kingdom.

Control over the LIA has long been contested by rival Libyan factions based in Tripoli and eastern Libya, and the fund was forced to move out of its offices in Libya’s capital earlier this year because of militia pressure. ($1 = 0.7754 pounds)