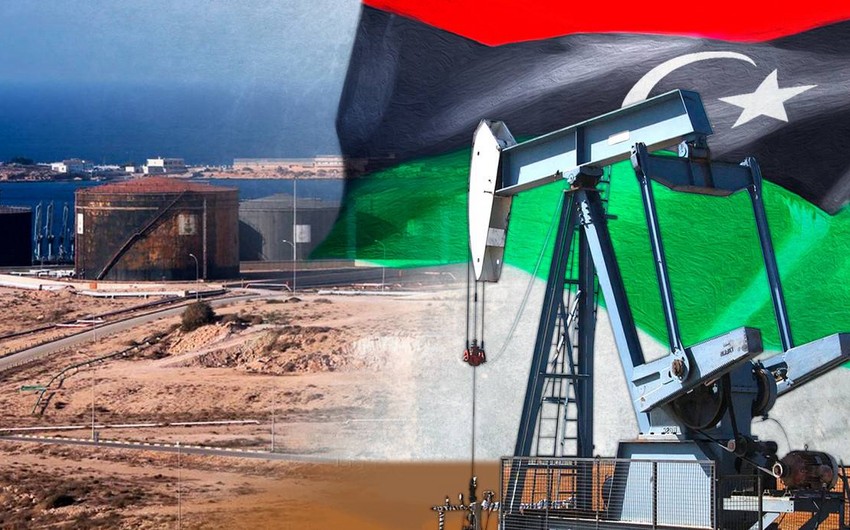 On January 11, NOC announced the cancellation of the force majeure regime in relation to oil exports from the El Feel, El Wafa and El Hamada fields, as well as the largest El Sharara field. Three weeks earlier, work on them was suspended after the oil fields were blocked by the so-called formations for the protection of oil facilities (Petroleum Facilities Guards). This resulted in the country losing more than 300,000 of its typically produced 1.2 million barrels daily.

El Sharara is managed by Akakus Oil Operations, a joint venture of NOC and a group of European companies, including Spanish Repsol, Austrian OMV and French Total.