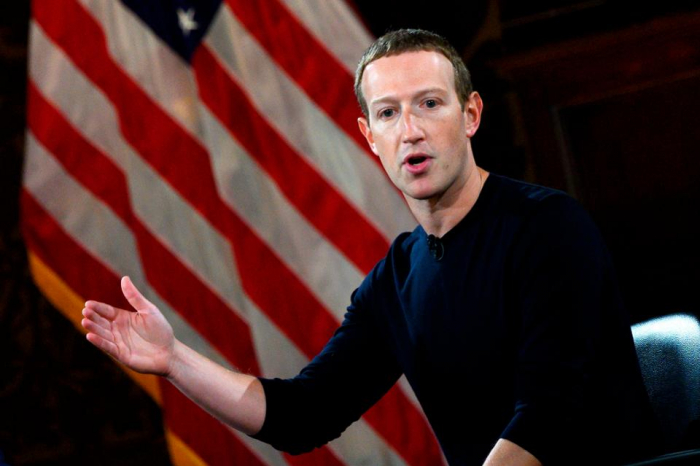 In the testimony released a day ahead of Zuckerberg’s appearance before a House of Representatives committee, the head of the world’s biggest social network described the planned cryptocurrency as an important financial innovation.

“While we debate these issues, the rest of the world isn’t waiting. China is moving quickly to launch similar ideas in the coming months,” Zuckerberg said in his prepared remarks.

The comments come amid intense scrutiny from regulators and lawmakers around the world, with many skeptical about the impact of the global digital currency planned for 2020.

Zuckerberg acknowledged that Facebook’s missteps on privacy and data protection have led many to conclude that “we’re not the ideal messenger right now” but argued that the plan would end up being beneficial for many people including those outside the banking system.

He noted that the planned currency would not be controlled by Facebook but governed by an independent board which includes companies and nonprofit organizations.

“People pay far too high a cost — and have to wait far too long — to send money home to their families abroad,” he said.

“The Libra project is about promoting financial inclusion through a safe, low-cost, and efficient way of sending and receiving payments around the world. Research shows that access to financial services can help people lift themselves out of poverty … We believe this is a problem that can be solved, and we want to be part of that solution.”