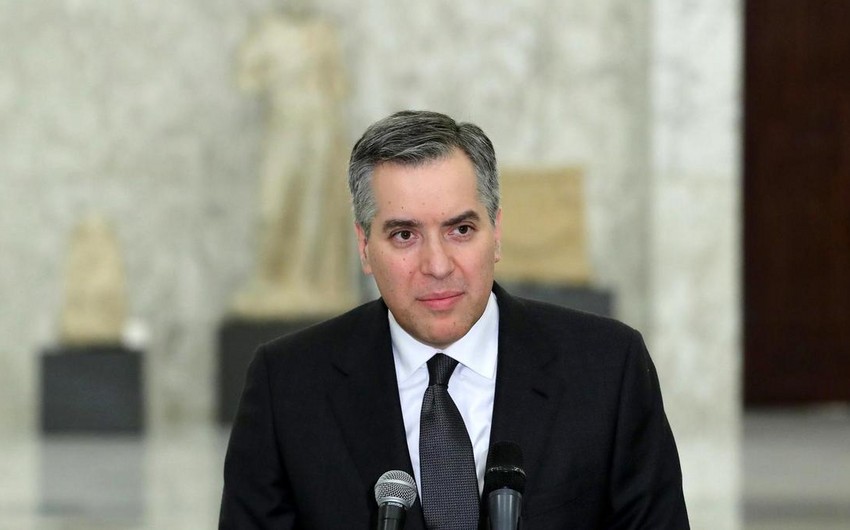 Lebanon’s prime minister-designate Mustapha Adib has announced his resignation amid a political impasse over government formation.

On Saturday, Adib said he wants to recuse himself from forming a new cabinet, which has been hit by a logjam over the demand of Lebanon’s two dominant Shia parties – Iran-backed Hezbollah and its ally, the Amal Movement – to name Shia ministers in the cabinet.

Notably, on August 4, 2020, a large amount of ammonium nitrate stored at the port of the city of Beirut, the capital of Lebanon, exploded, causing at least 200 deaths, three reported missing, 6,500 injuries, $10–15 billion in property damage, and leaving an estimated 300,000 people homeless.