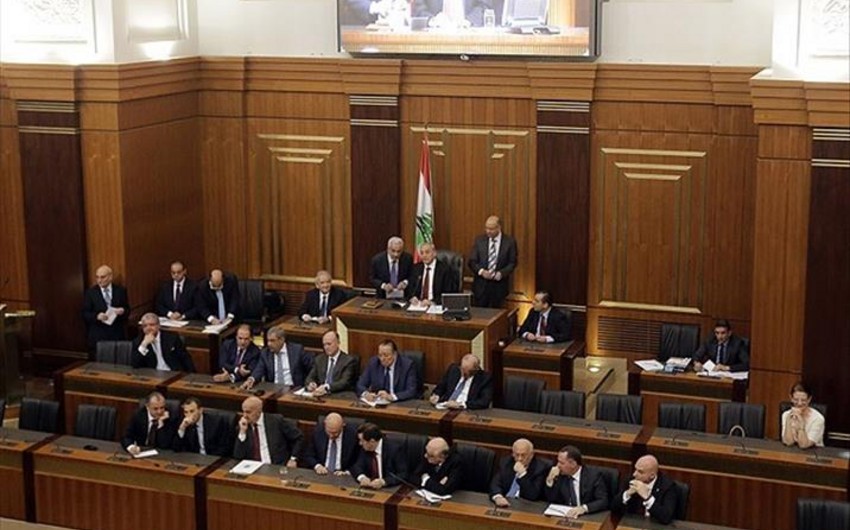 The Lebanese parliament has failed to elect a new head of state to replace President Michel Aoun when his term ends on October 31, and Parliament Speaker Nabih Berri said he would call another session when consensus emerged on a candidate, Report informs referring to Reuters.

The bulk of votes cast by lawmakers at the September 29 session – 63 – were blank. Christian politician Michel Moawad won the backing of 36 of 122 lawmakers who attended.

Unless consensus emerges on a candidate, the presidency looks set to fall vacant when Aoun’s term ends, at a time of deep financial crisis.

Reserved for a Maronite Christian in Lebanon’s sectarian system, the presidency has fallen vacant several times since the 1975-90 civil war.