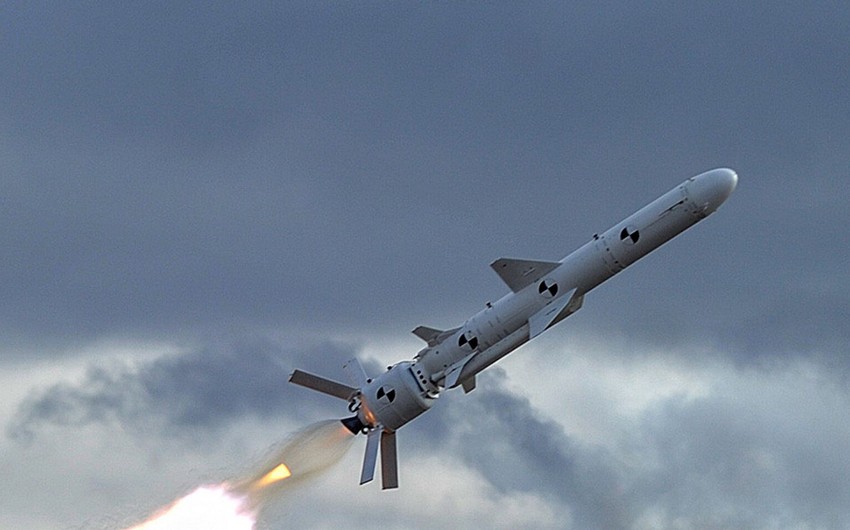 A bipartisan group of more than three dozen lawmakers is pushing the Biden administration to expand the weapons being provided to Ukraine’s military amid continued demands from Ukrainian President Volodymyr Zelensky to help his country with more weapons to defend itself against Russia, according to a letter obtained by CNN, Report informs.

The lawmakers’ request also includes increasing the supply of Stinger anti-air and Javelin-anti-tank missiles that Ukraine is running low on, as well as drones that have a greater range so Ukraine can “better disrupt Russian supply lines and counter Russian siege tactics, especially in Eastern Ukraine.”

Read more:   Vice President: BP transferred over $135B to SOFAZ

“We recognize that the United States and its allies and partners have already provided substantial military aid, in response to the Russian invasion, including a portion of the $13.6 billion in emergency funds through the fiscal 2022 Omnibus Appropriations bill,” the lawmakers wrote. “However, Ukrainians are clear that more needs to be done for Ukraine to win this war.”

The Biden administration has said the US and NATO allies are providing Ukraine with weapons at a historic pace, sending hundreds of millions worth of equipment since Russia’s invasion began in February. Secretary of State Antony Blinken said on CNN’s “State of the Union” Sunday that there would soon be 10 anti-tank weapons systems in Ukraine for every Russian tank in Ukrainian territory.

US officials have emphasized they are providing Ukrainians with weapons they can use while suggesting that some of the requests – like fighter jets – aren’t as practical as other needs.