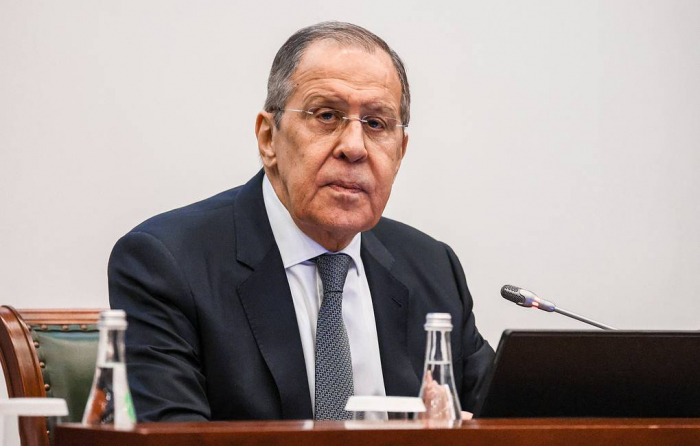 The North Atlantic Treaty Organization and the European Union are setting up a modern coalition to fight the Russian Federation, and wage war, , Russian Foreign Minister Sergey Lavrov said at a joint press conference with his Azerbaijani counterpart Jeyhun Bayramov in Baku on Friday.

Lavrov said that the development of EU’s relations with Ukraine and Moldova does not pose any threat to Russia:

“Our position is always based on the fact that the European Union is not a military-political bloc. Therefore, the development of its relations with any country should not pose any threat or risk to us, unlike the North Atlantic Alliance.”