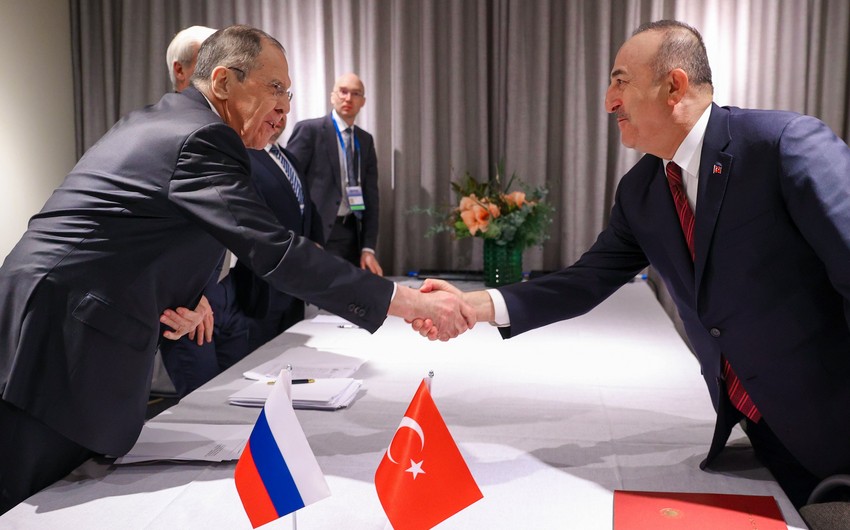 “The foreign ministers synchronized their watches on key bilateral issues, and also discussed the coordination of the efforts of the two countries on regional tracks, including further stabilization of the situation in the South Caucasus,” the Russian Foreign Ministry said.

“An exchange of views took place on the international agenda: Syria, Libya, Ukraine,” the message says.

According to Cavusoglu’s recent interview, he will meet with Ukrainian Foreign Minister Dmytro Kuleba on December 2 and 3, and with Sergey Lavrov on December 3.

ANAMA clears 780 hectares of territory of mines in Aghdam

In the city of Aghdam, 780 hectares of territory have been cleared of mines. As…

Demand for electricity is growing in Azerbaijan and this process is expected to continue, Report…