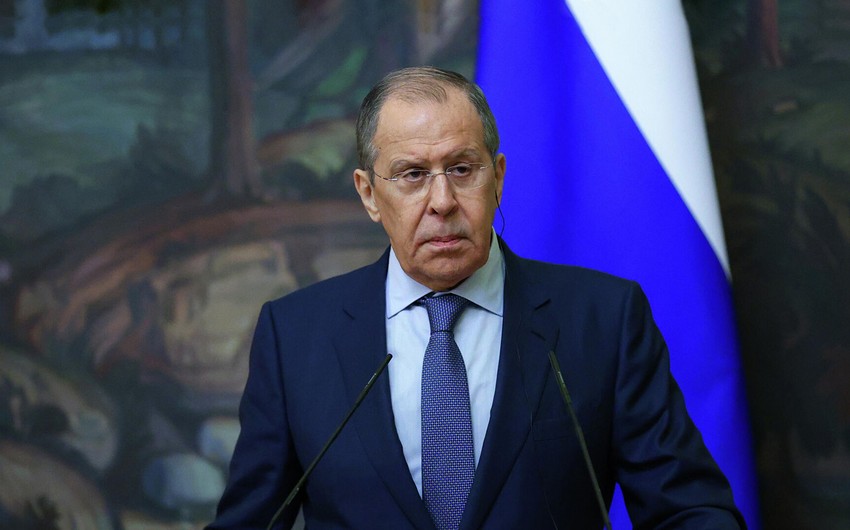 The Azerbaijani-Russian relations have reached a qualitatively new level, the level of allied interaction, Russian Foreign Minister Sergey Lavrov said during a meeting with his Azerbaijani counterpart Jeyhun Bayramov, Report informs via TASS.

“Any opportunity to review the situation, to see how the specific tasks set by the presidents are being carried out, is very, very valuable. I would also like to note that this year we are celebrating the 30th anniversary of diplomatic relations; many very colorful, bright events are being prepared, and a collection of Russian-Azerbaijani documents are expected to be published in the near future,” Lavrov said.

The Russian foreign minister also noted the economic cooperation between Moscow and Baku: