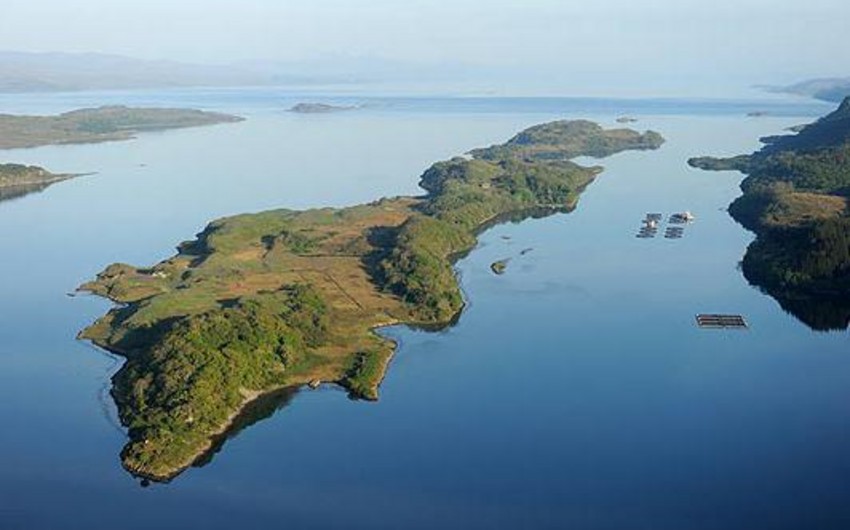 The member states of the Community of Latin American and Caribbean States (CELAC) supported Argentina in the dispute with the UK over the ownership of the Falkland Islands (Malvinas), Report informs with reference to the organization.

“CELAC members reiterate their strongest support for the legitimate rights of the Argentine Republic in the sovereignty dispute over the Malvinas, South Georgias and the South Sandwich Islands and the surrounding maritime areas, as well as the permanent interest of the countries of the region in the resumption of negotiations between the Governments of the Argentine Republic and the United Kingdom of Great Britain and Northern Ireland in order to find – as soon as possible – a peaceful and definitive solution to such dispute,” CELAC said in a statement.

The Falkland Islands are located in the southwestern part of the Atlantic Ocean and are considered British overseas territory. The archipelago consists of two large islands and over 700 small ones.