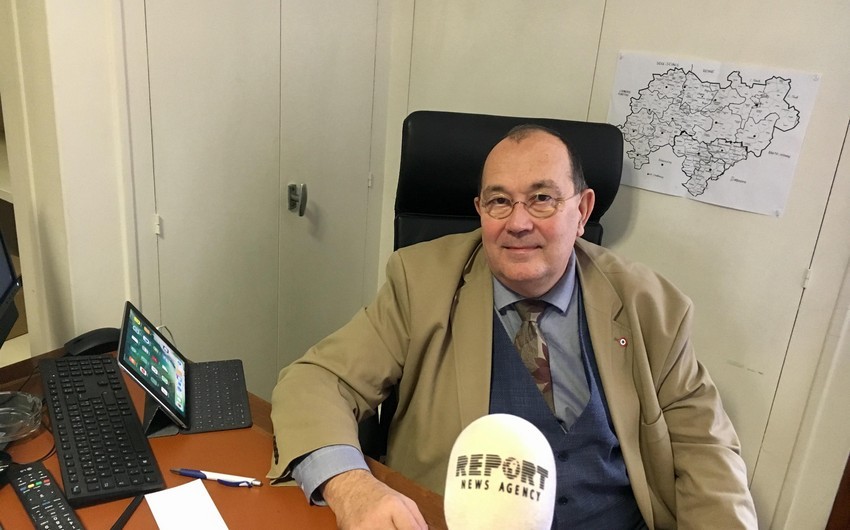 “The Prague meeting opens excellent prospects for restoring the era of peace and evolution in the region. This important meeting can be considered a continuation of the dialogue conducted until today,” President of the Association of Friends of Azerbaijan in France, a former member of the French National Assembly Jerome Lambert said while commenting on the quadrilateral meeting held in Prague between the leaders of Azerbaijan, France, EU Council, and Armenia.

“The decision to send the delegation of the European Union to the border area for the purpose of once and for all demarcation of Azerbaijan-Armenia borders is correctly made. However, one must be careful on the way to peace. Because radical Armenians protesting the peace process may commit acts of provocation again. The radical group operating among the Armenian diaspora, especially in France, is very active, albeit small,” Lambert added.