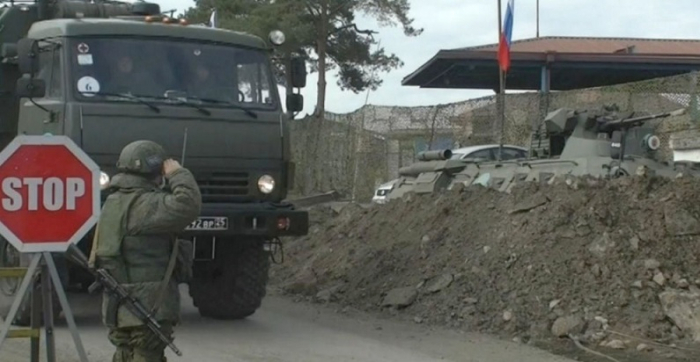 Lachin region was handed over to Azerbaijan under the control of Russian peacekeepers on December 1 in accordance with the Nagorno-Karabakh peace deal signed by the leaders of Russia, Azerbaijan and Armenia, said Russian Defense Ministry spokesman Major General Igor Konashenkov.

Major General Igor Konashenkov also stated that Lachin was the last of the three districts planned to be handed over under the agreement.

Konashenkov added that the 5-kilometer-wide Lachin corridor was under the control of Russian peacekeepers. “The corridor provides communication between Armenia and Nagorno-Karabakh region, the safe return of people to their homes and the movement of civilian transport”, he added.