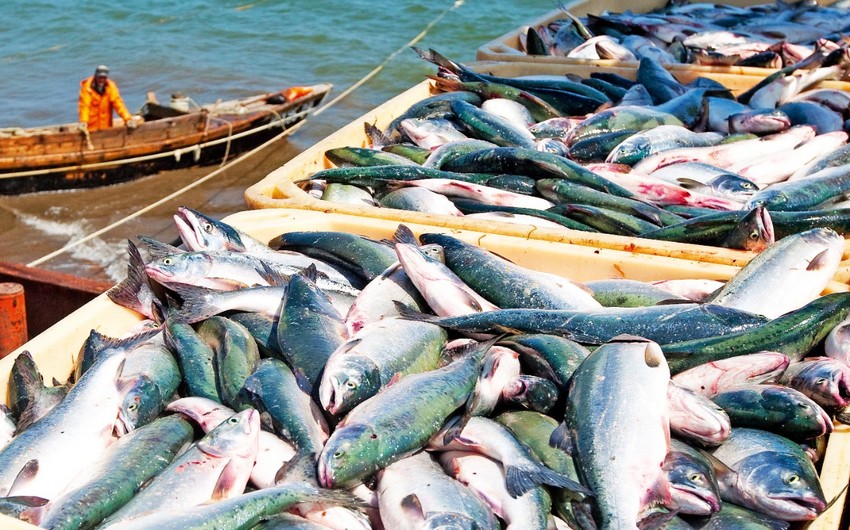 Due to the war in Ukraine, Kyrgyz fishermen began to import food from Europe through Georgia, Azerbaijan and Iran, Chairman of the Fishermen’s Association Urmat Jumaliev said, Report informs referring to Kirgiz media.

He noted that the problem with the supply of fish feed to Kyrgyzstan has not been fully resolved, but fish farmers are supported by the removal of VAT on their imports.

“Due to the war unleashed by Russia in Ukraine, it is difficult for us to import food through the territories of not only these two countries, but also Belarus. We have to carry everything through Georgia, Azerbaijan and Iran. We bypass the territories of Russia and Ukraine, and this greatly affects logistics supplies,” Jumaliev said.

However, the emerging geopolitical tensions had a positive impact on the emergence of the domestic feed market, Jumaliev added.