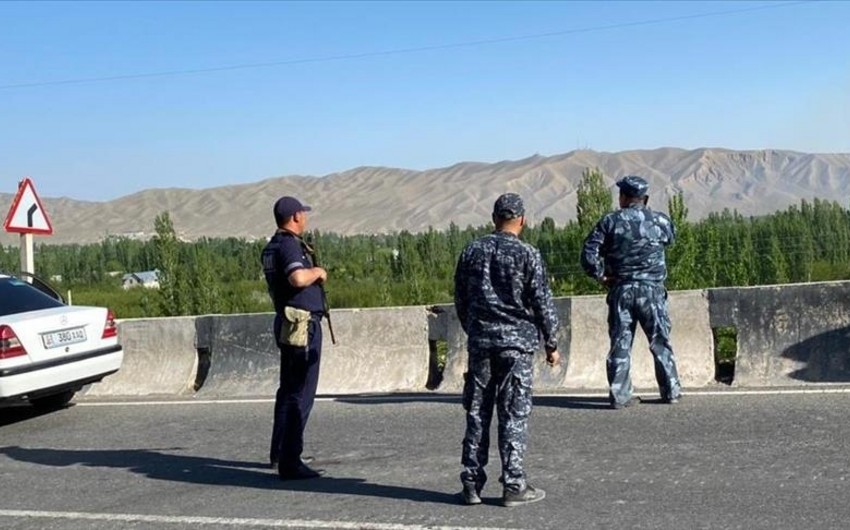 The death toll from the conflict on the Kyrgyz-Tajik border has risen to 63, Report informs referring to the Kyrgyz Ministry of Emergency Situations.

“During the conflict on the Kyrgyz-Tajik border in the Batken and Leilek districts of the Batken region, 63 citizens of Kyrgyzstan were killed as a result of shelling,” the ministry said.

According to the press service, 50 military personnel and 13 civilians were among the dead, 195 people were injured.

The conflict on the Kyrgyz-Tajik border with the use of weapons began on September 14. It resulted in casualties on both sides. The parties accused each other of armed aggression.

According to the country’s authorities, more than 142,000 citizens have been evacuated from the conflict zone.