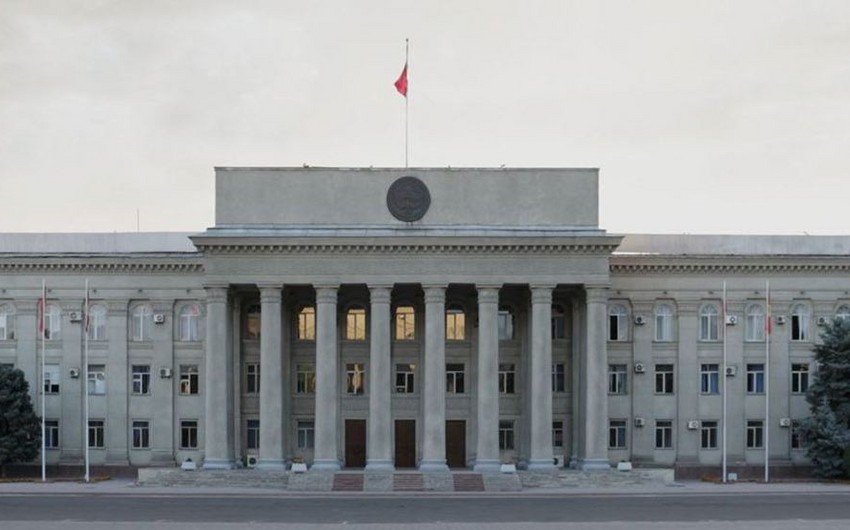 Kyrgyz President Sadyr Japarov, by his decree, has transformed the country’s government into a cabinet of ministers, Report informs referring to the press service of the head of state.

According to the new constitution of Kyrgyzstan, ‘a presidential form of government, a new procedure for the formation of executive, legislative and judicial authorities is established.’