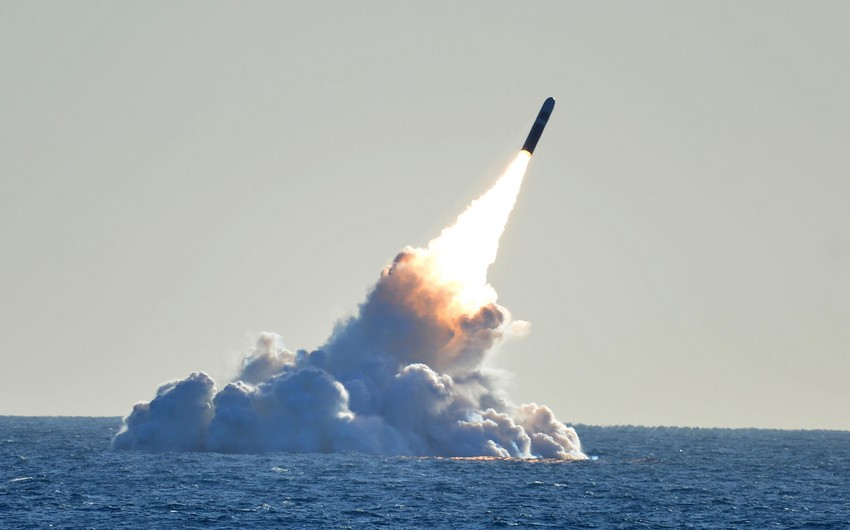 The June 26 attack on Kyiv, as a result of which civilians were injured, was carried out by high-precision and most expensive missiles of the Russian Federation from the Caspian Sea region, speaker of the Air Force of Ukraine’s Armed Forces Yuri Ignat said on the air of the All-Ukrainian telethon, Report informs referring to UNIAN.

He noted that for today’s attack on the Kyiv region, the enemy used strategic aviation from the regions of the Caspian Sea.

Ignat noted that from 4 to 6 missiles were previously fired today, two of them were shot down by air defense forces. He clarified that the Kh-101 missile is the most high-precision and most expensive missile in service with the Russian Federation.