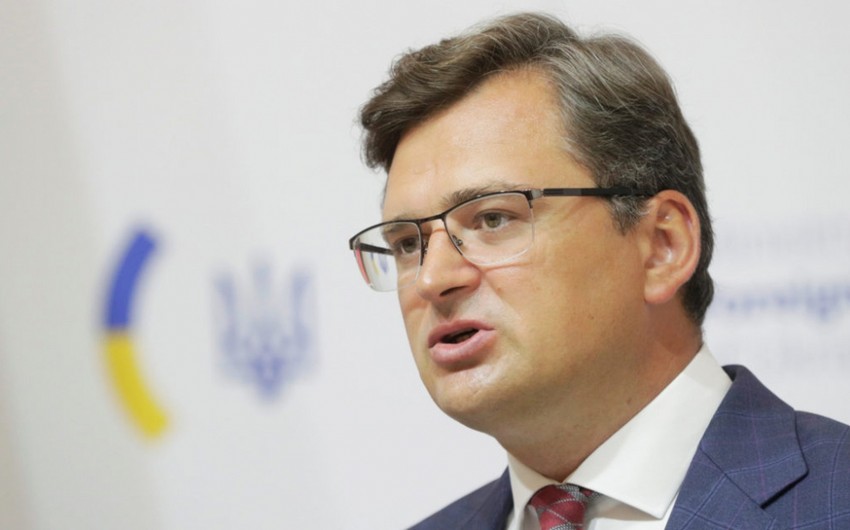 “Some countries have made unprecedented decisions to supply Ukraine with weapons, because they have not provided them to anyone before,” Report informs, citing UNIAN that Ukrainian Foreign Minister Dmytro Kuleba said this during an online briefing.

The foreign minister noted that the neutral country of Finland had not previously provided military assistance to any country in the world, but now it decided to provide such assistance, for the first time in its history, to Ukraine.

Sweden also decided to help Ukraine. “Sweden is helping us for the first time since 1939, when it helped Finland,” Kuleba said.

In addition, according to him, Ukraine managed to agree with partners on the supply of thousands of tons of fuel for Ukrainian equipment.

“We have every reason to continue the fight. We must continue to resist. Nothing should break us,” Kuleba stressed.