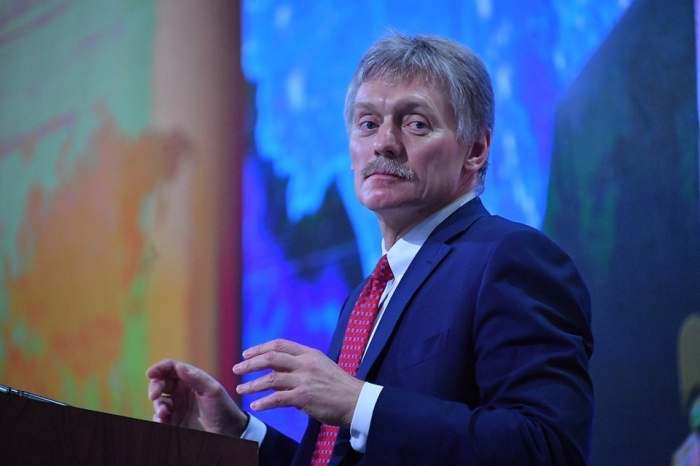 The Kremlin gives high marks to the decision by Armenia’s and Azerbaijan’s authorities to begin the process of peace talks, Kremlin Spokesman Dmitry Peskov told journalists on Thursday, according to TASS.

“Positively,” he said responding to a question on the matter. “It is clear that this process is extremely lengthy but advancing to concluding such a document in itself is a positive fact and is being welcomed,” the Kremlin official explained.

On Thursday in Brussels, a meeting was held between Azerbaijani President Ilham Aliyev and Armenian Prime Minister Nikol Pashinyan mediated by Head of the European Council Charles Michel.

Following the meeting which lasted over four hours, the Azerbaijani and Armenian leaders instructed the foreign ministers of their countries to begin preparations for talks on a peace treaty.

Suspected explosive package found in US Embassy in Madrid – media