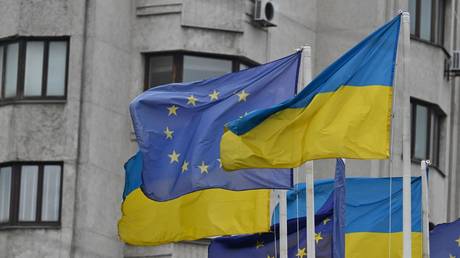 It’s the business of Brussels to decide on whom to grant EU-candidate status, but it should be done in a way that wouldn’t create more problems for Russia, the Kremlin press-secretary Dmitry Peskov said on Friday.

When asked to comment on the European Council’s decision to grant Ukraine and Moldova the status of EU candidates, Peskov pointed out that “those are, of course, internal European affairs.”

However, he added that “it’s very important for us that those processes won’t create more problems for us and for our relations with those countries.”

“There’s enough of those problems already,” the spokesman acknowledged, referring to Russia’s ongoing military operation in Ukraine and the course on severing ties with Moscow taken by Moldova since Maia Sandu became president last year. (RT)