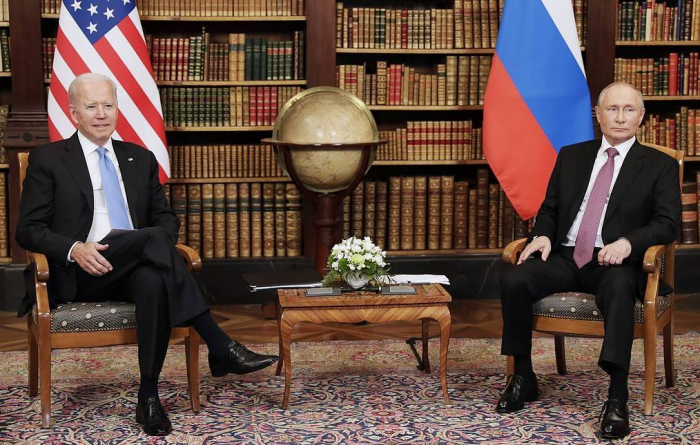 Presidents Vladimir Putin of Russia and Joe Biden of the United States will particularly discuss the operation of the two countries’ diplomatic missions in their video conference talks on Tuesday, Kremlin Spokesman Dmitry Peskov told Channel One.

He stated that the parties will also discuss “bilateral relations as they are.” “It includes the operation of our diplomatic missions among other things. As of now, it all seems to be in a crisis situation,” the Kremlin spokesman noted. He also emphasized the need “to take stock of the agreements made in Geneva.”

“It’s crucial to figure out the areas where administrative workers are doing their work to the fullest, where dialogue is necessary and is already established, and where we need to mitigate lags,” Peskov said.

El Peruano, the oldest and most influential state newspaper of Peru, published an article by…