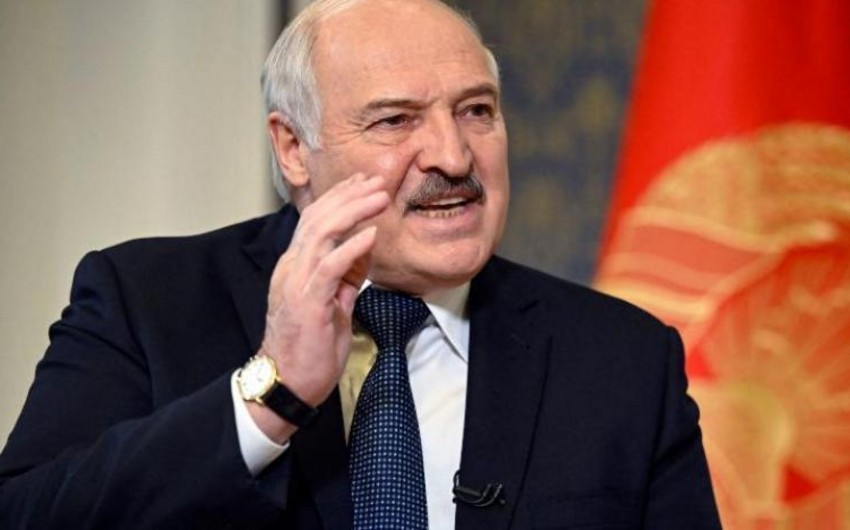 According to sources within the Russian military leadership, the Kremlin has made a decision on a radical “solution” to the issue of dragging Belarus into Russia’s armed aggression against Ukraine, Report informs, citing Robert Lansing Institute.

On the instructions of Russian President Vladimir Putin upon his return from the latest CSTO summit, the Russian military intelligence may attempt in the coming days to pursue a scenario involving either an assassination attempt targeting Belarus President Alexander Lukashenko or its imitation, with the aim of ultimately intimidating the latter and prompting him to finally order his troops to directly engage in the war on Ukraine, alongside Russian troops, sources report.

The Russian GRU Headquarters is looking into the scenario, which involves Lukashenko being killed during the operation, as a result of which his duties will be entrusted to the incumbent CSTO General Secretary, Stanislav Zas, who is fully loyal to Russia and under GRU’s control.

In both scenarios, be it an unsuccessful or successful attempt on Aleksandr Lukashenko, fabricated “evidence” will be presented of the “involvement of Ukraine and Poland under the leadership of NATO intelligence,” which will offer a formal pretext for the further participation of Belarusian troops in combat operations on Ukrainian soil.