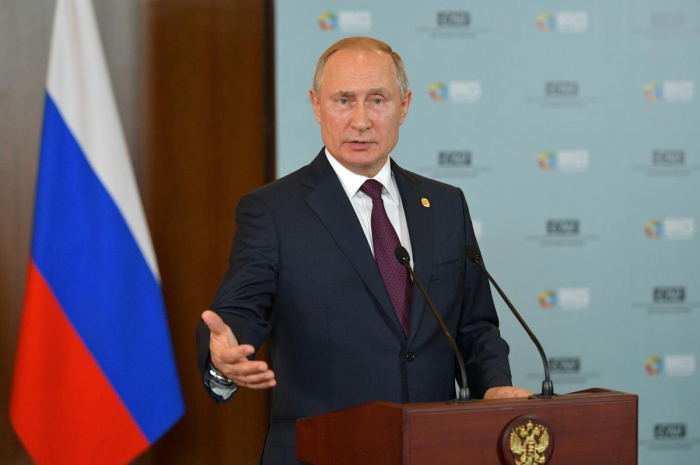 The Kremlin confirmed on Monday that Russian President Vladimir Putin would take part in a four-way international summit in Paris on Dec. 9, an attempt to advance efforts for a peaceful resolution to the conflict in eastern Ukraine, according to Reuters.

The French presidency said on Friday that the leaders of France, Germany, Russia and Ukraine would take part. But until Monday the Kremlin had failed to publicly confirm its attendance.

Kremlin spokesman Dmitry Peskov told reporters on Monday that Putin would attend, but declined to discuss what Moscow’s expectations for the event were.