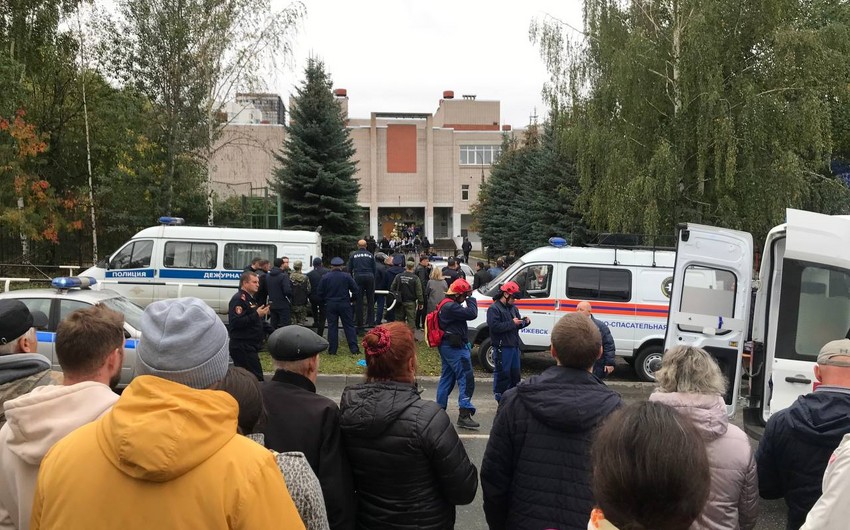 The Kremlin assessed the armed attack on the school in Izhevsk as an act of terrorism, Russian President’s Spokesman Dmitry Peskov said, as quoted by Report.

He noted that Russian President Vladimir Putin was saddened by the incident: “What happened is an inhuman incident, terrorism.”

Peskov emphasized that the plane with doctors and psychologists of the Ministry of Emergency Situations of Russia was sent to Izhevsk.